TOGETHER TO STAND OUT OF THE CROWD!

To last 20 years, a publisher must publish attractive books of quality 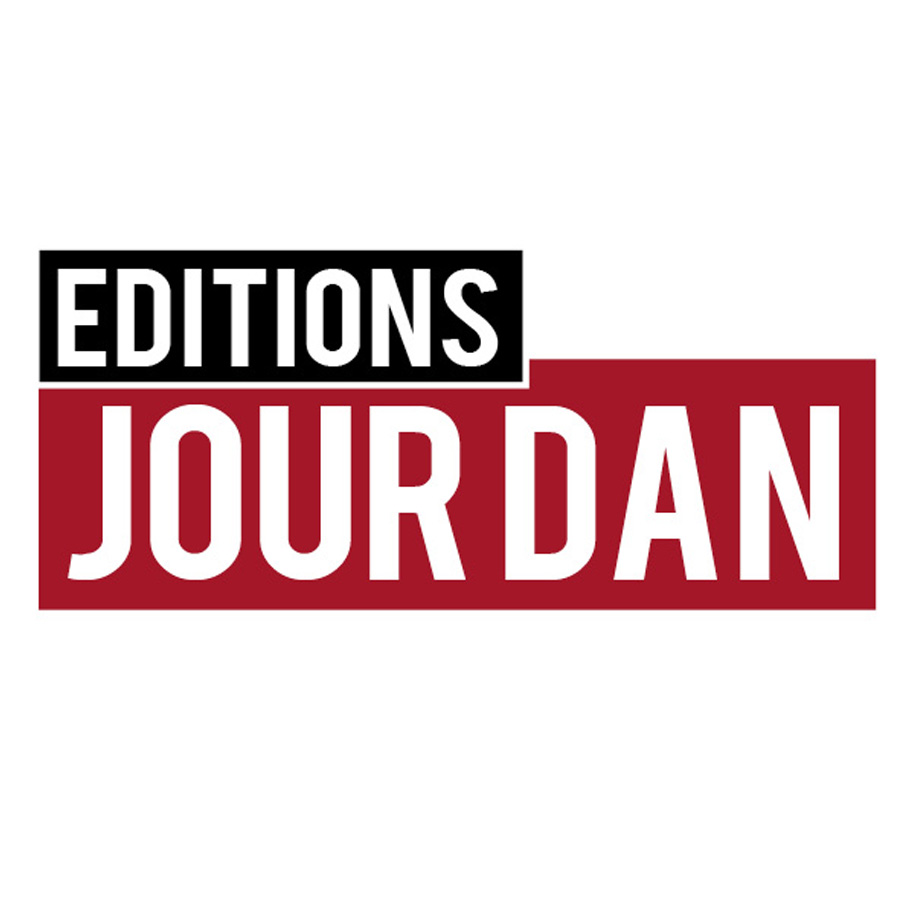 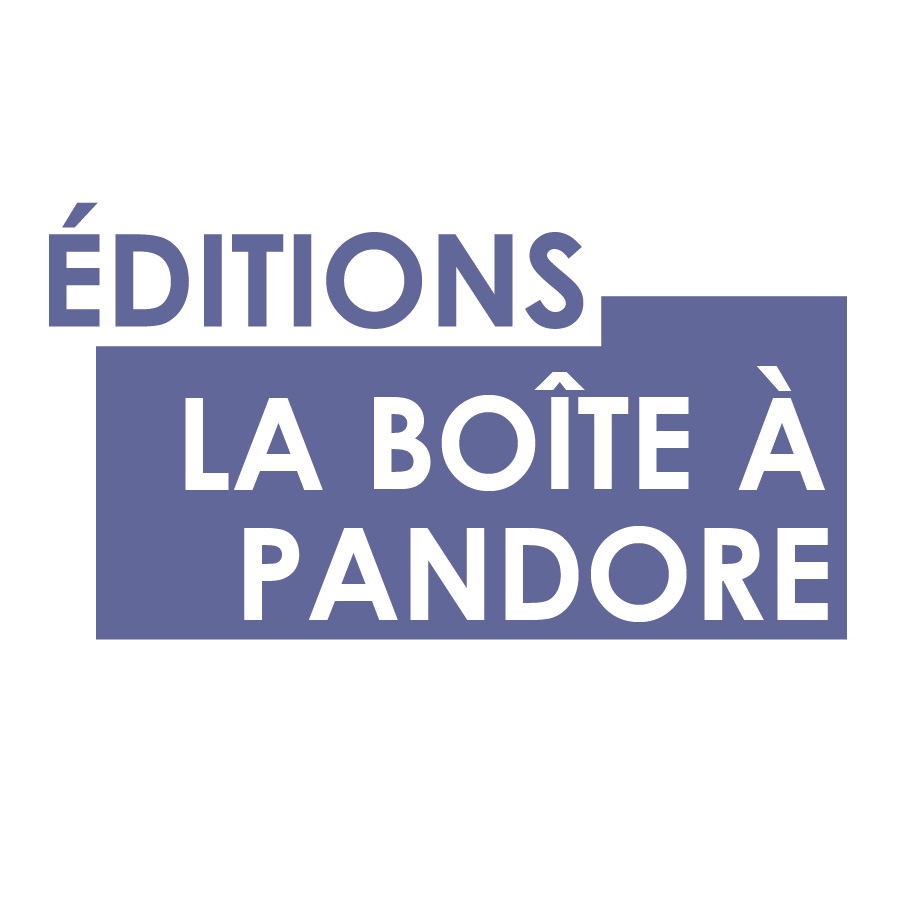 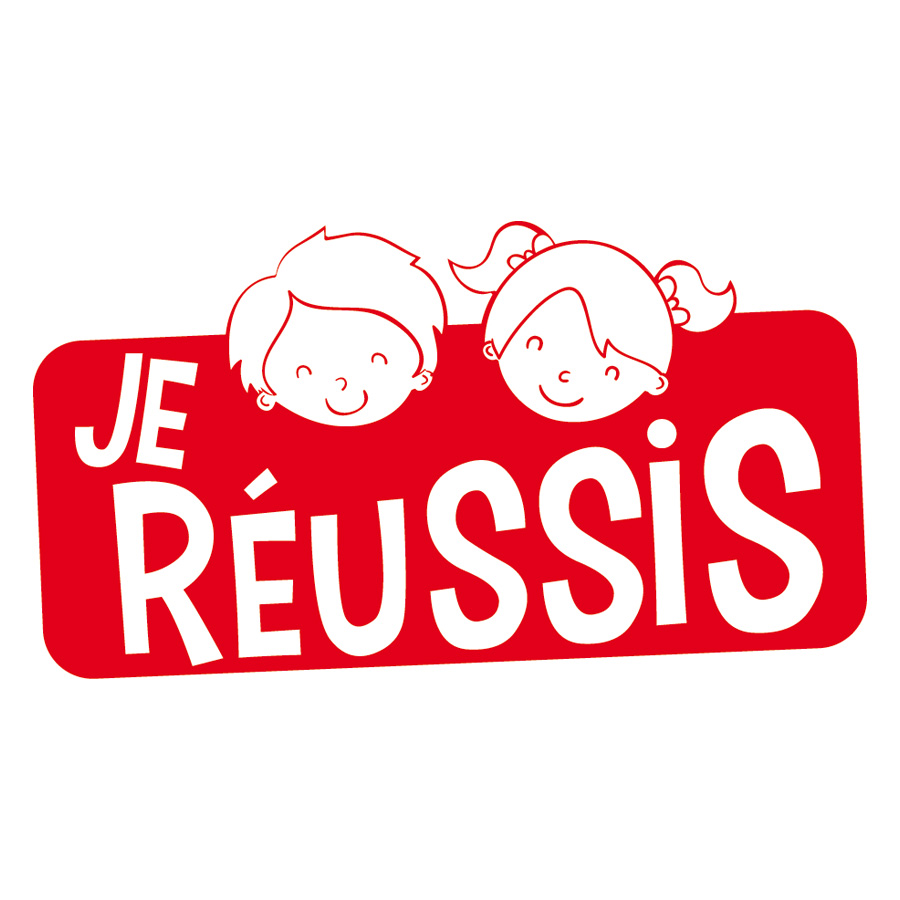 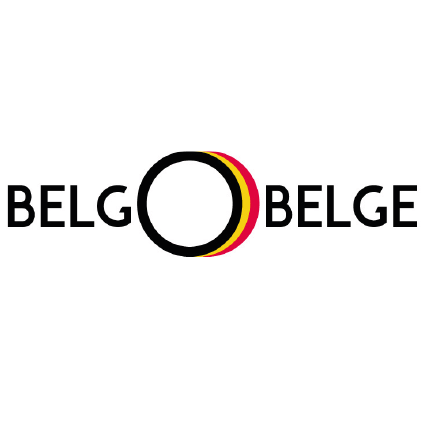 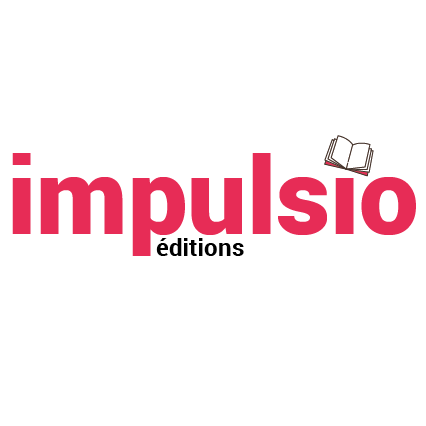 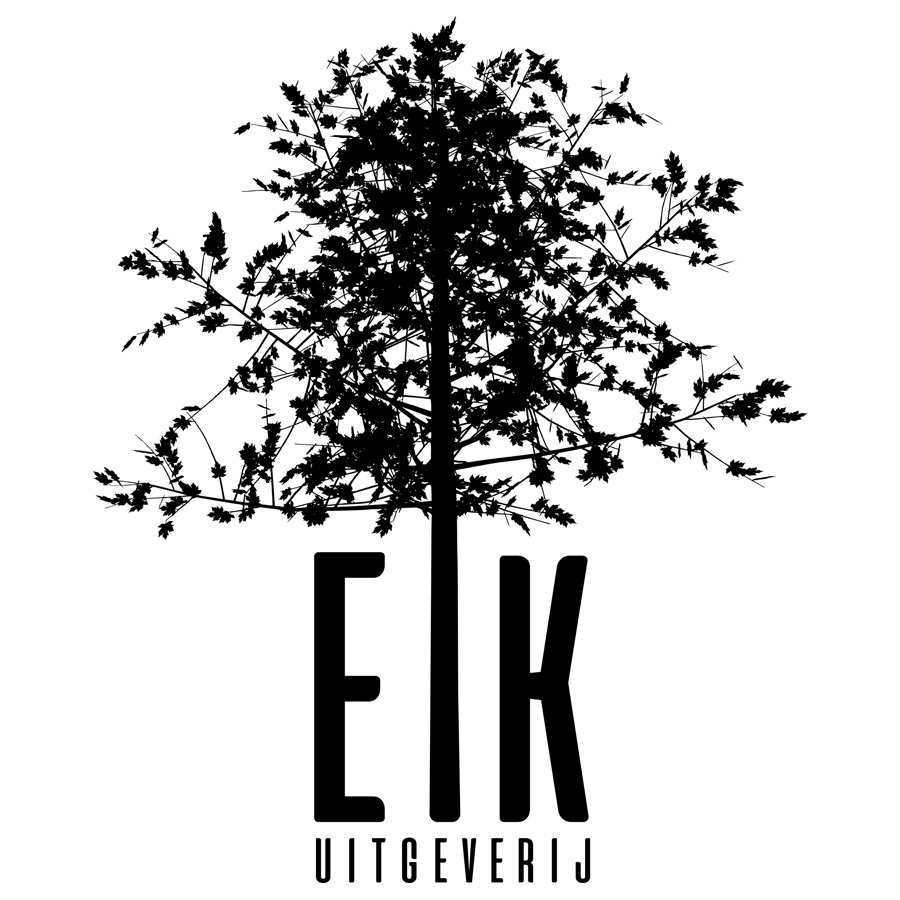 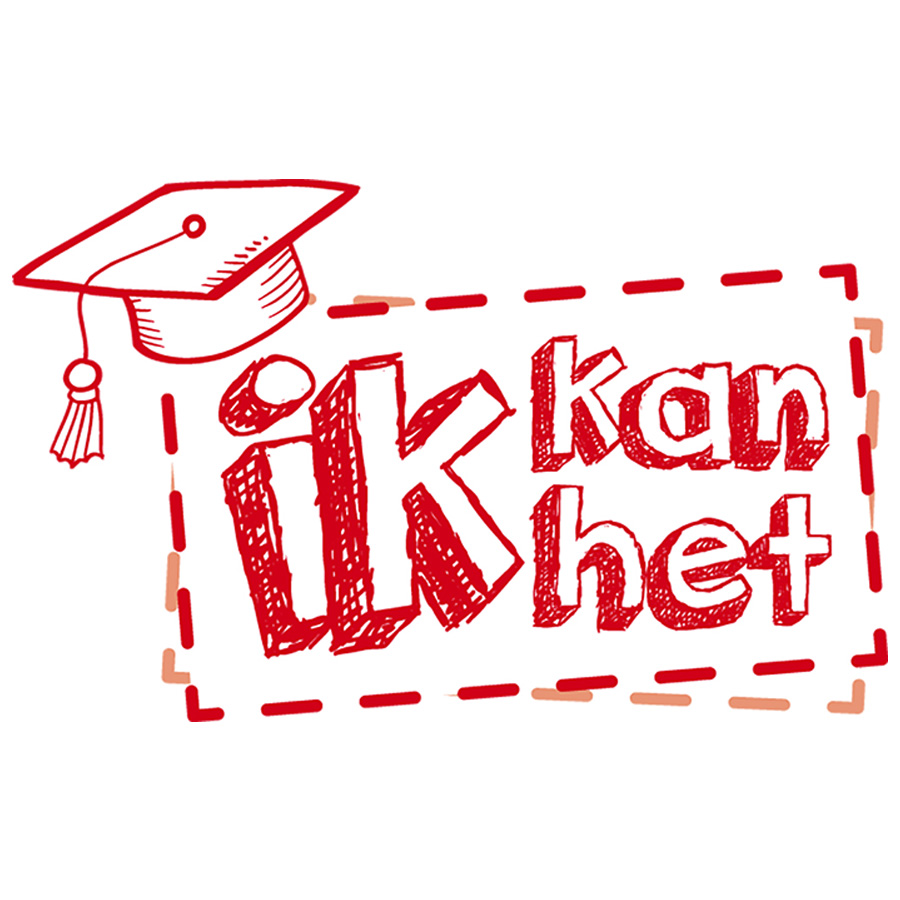 Being present in numerous points of sales and in the press, each month in competition with more than 9 000 titles, requires a real ability to stand out.

We have been doing so successfully since 1999.

That ability to stand out, we are making it available to you!

OUR READERS… YOUR CLIENTS

Literature and medias took over a new universe: the web ! And it is clear our readers love it there !

As publisher, we have an expertise, but especially authors and thousands of pages of contents.

And so, we went from paper to websites, and we created many where visitors come on their own to entertain themselves, to learn and to get information.

We do not believe in payable internet. In order to function, the web has to supply good contents and be free for our readers… for your clients.

THE TEAM THAT WILL TAKE CARE OF EVERYTHING FOR YOU 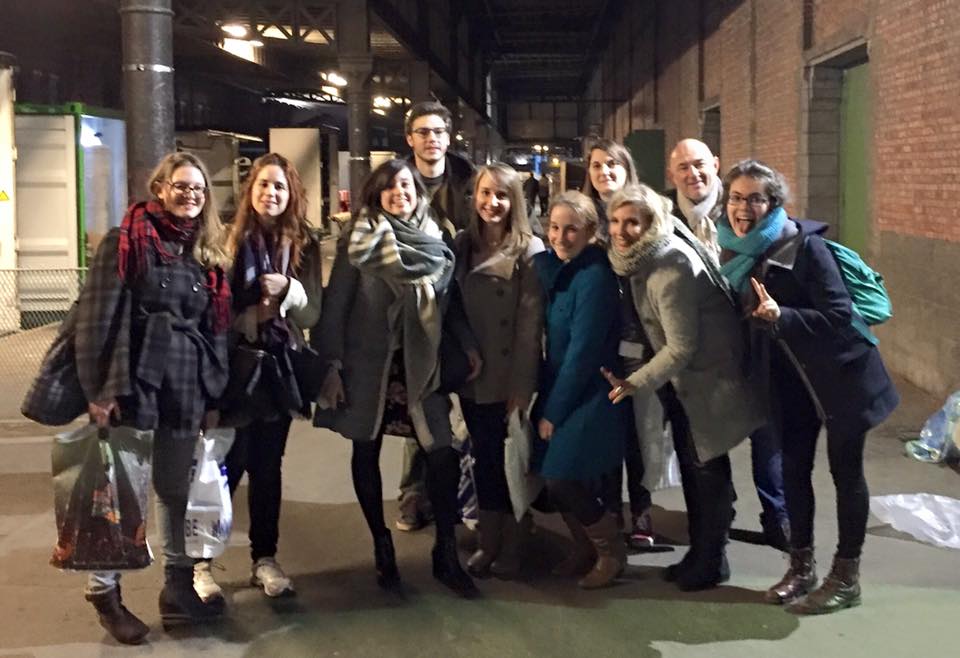 Alain Jourdan is lucky to be surrounded by a team of dynamic and qualified colleagues recruited for their human qualities and their expertise.

WHO IS ALAIN JOURDAN?

Alain Jourdan first became a history teacher, but he was quickly seized by the desire to move, create and sell.

And so, he left the all mapped out path of an “academic” career to start the hard learning process of selling by going door to door to sell not encyclopedias, but life insurance.

After a few months of this hard and fantastic life and business experience, and after giving up on joining an advertising agency, he was recruited – a dream that seemed impossible – by one of the oldest publishing houses of Belgium: Labor Nathan publishing, founded in 1918.

Thanks to his pedagogical and business experiences, he was able to work as a pedagogical delegate, and doing so, to sell new learning textbooks in school.

A few years and apparently good sales figures later, he was appointed as sales manager, then as general manager of the company employing, at the time, around thirty people.

At the end of 1999, he decided to stand on his own two feet and embark alone on a business adventure, creating at the same time his publishing house, Jourdan publishing, and his own marketing structure, JLC Diffusion.

With a first important sales contract, Magnard publishing, in Paris, made Jourdan publishing into the academic and extracurricular field of the Albin Michel group. Jourdan could then hire his first two salespersons.

Thanks to constant trips to Paris to conclude new contracts, to rising revenue, and to involvement in publishing and business companies, the number of employees quickly went up to around forty, including about ten salespersons.

A few years ago, feeling how Amazon would soon compete with conventional booksellers, he withdrew from marketing to dedicate himself only to publishing and promoting his own books. He then had companies and offices in Paris for France, Switzerland and Quebec, in Waterloo for French speaking Belgium, and in Antwerp for Dutch speaking Belgium and the Netherlands.

Alain Jourdan is always attentive to the market and habits change, which allows him to be the most important publisher of French speaking Belgium. Working on the basis that the content creation process stays the same, he decided to extend on the web.

The content is there, just adjusted et distributed on other medium, such as websites, Ebooks, or applications. 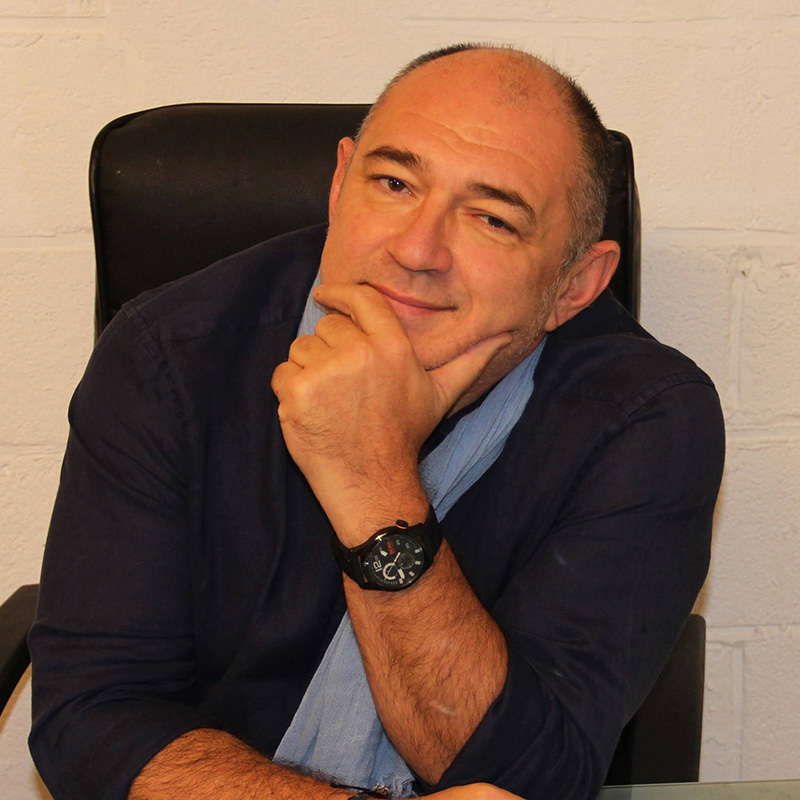