29 million visitors of quality, from Wallonia, Brussels, Flanders and the Netherlands, are waiting to discover you

Do not miss them! 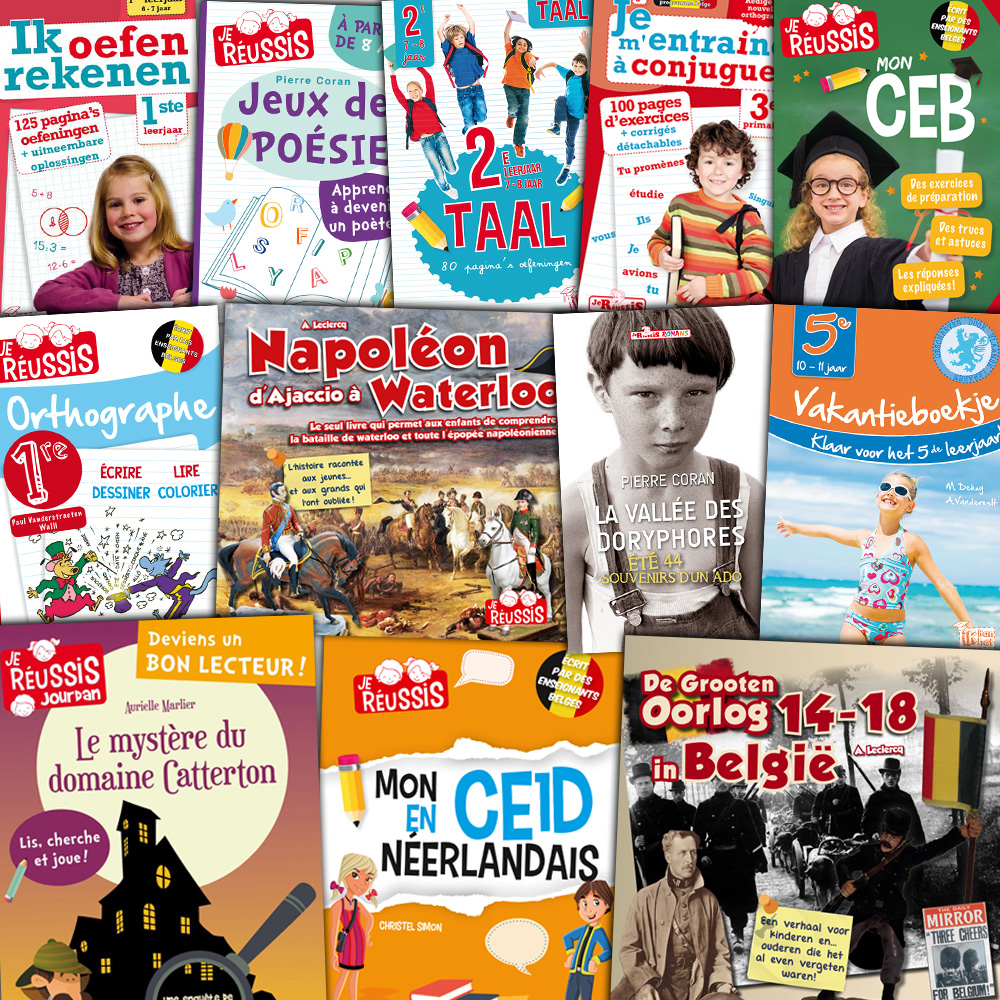 Five years ago, we went from paper to website

The leader of the Dutch speaking book market and of French speaking Belgium. 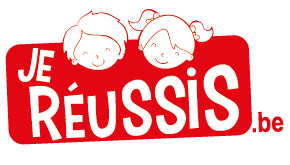 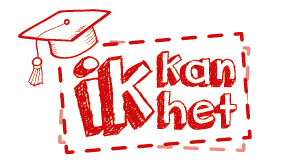 Reference websites of advices for families 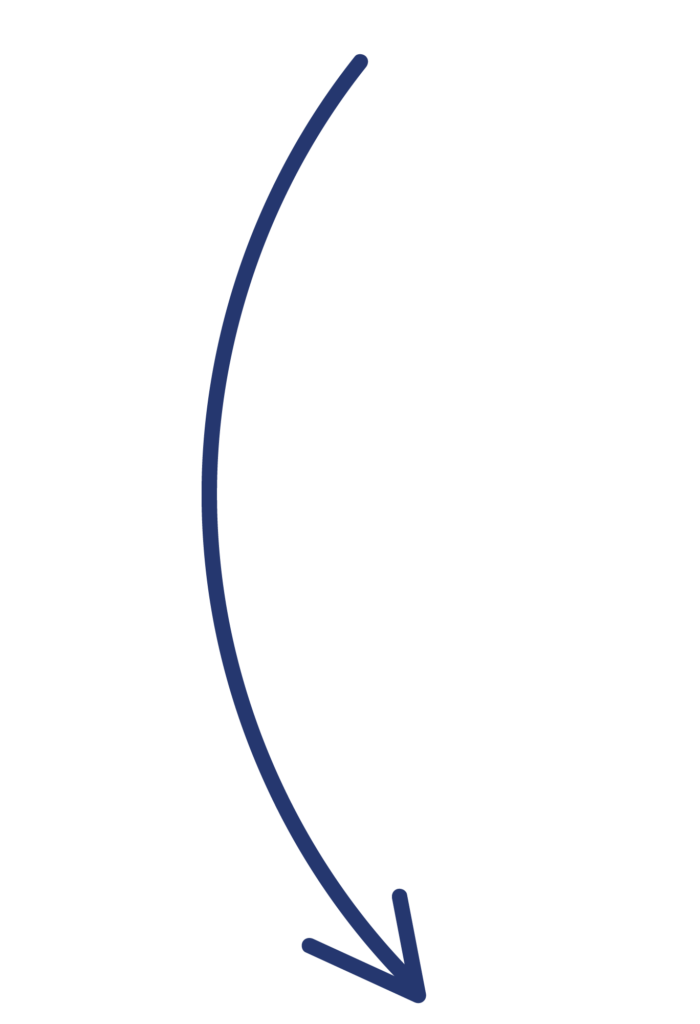 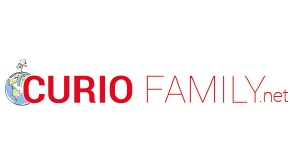 29 million of clients with a real desire to move, to discover, and a real purchasing power

Curiofamily.net is a reference website for “family activities and travels”, for Belgian and Dutch families (29 million people), who know that travel shapes youth, and that a good and complete schooling for their children requires cultural discoveries and “nature” activities. 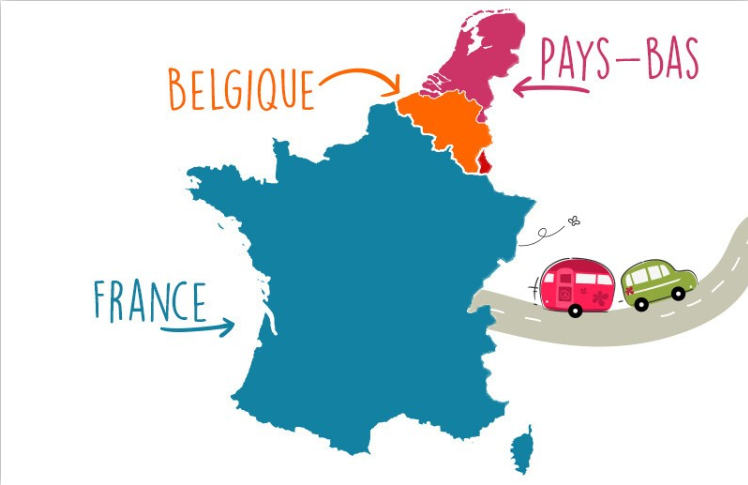 Facing the success of the website, Vivacité, the Belgian public service radio station operated by the RTBF, already asked us to take care of radio chronicles every week and every weekend to present the activities listed on the website. 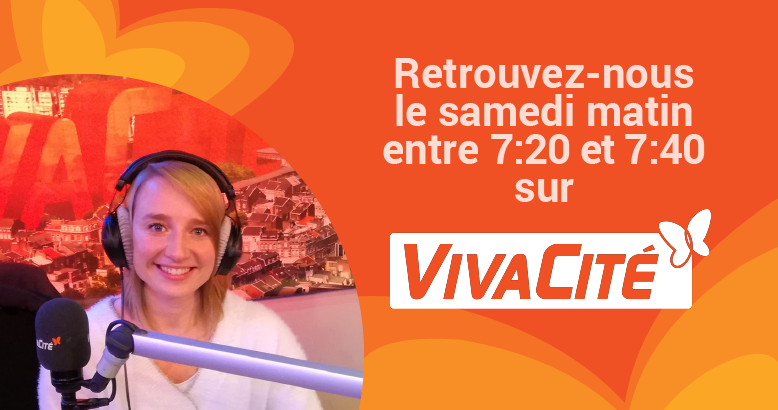 We gather all of your target audiences

This target audience that you are trying to reach by any means, naturally comes looking for help on our websites for a vital need: school success or get information and relax on cultural platforms.

We offer very interesting and flexible options for a target just as attentive and of quality. 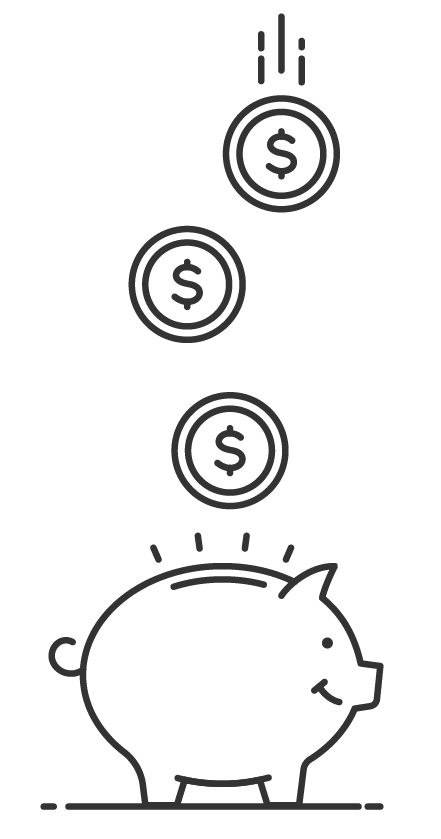 Our visitors, your future clients

That is to say the audience that you need among:

Because they care so much about their children’s or grandchildren’s education, they pay attention to the quality of places they are themselves visiting, to what they are being offered, and “to not tan stupid” is on their leitmotifs. They are a select audience, the one you need.

An audience concerned by education, reader and History lover

It is an audience with a high living standard and a real purchase power.

For them, the “travel” budget is an important one, let it be for weekends, city trips or holidays.

Our visitors travel on the weekends, and several times a year.

Our visitors will read your communication

Our visitors do read our articles, because we only publish elaborated, useful, cultural and attractive contents.

Consequently, they will be attentive and will also read your communication.

We are a small organization, so you will be important for us, and we will always be attentive and responsive.

None of our competition has such interesting prices with such a quality visibility.

What is more positive that support websites helping children and providing knowledge?

You will not be a simple advertiser, but a partner, sponsor of an educational and cultural content.

Success of your activity

With us, you will be happy of your rising reputation and number of visitors

Unlike other websites, you will not be lost in a mass of other announcements nonrelated to your activities

If, within the 15 days following the publication of your advert, you change your mind for whatever reason, we will take down your advert and give you a refund immediately, and you will not have to justify yourself!

Find the technical information for your advert here!

Find the available spots for your advert here!

Curiofamily is listed on numerous websites generating traffic with it 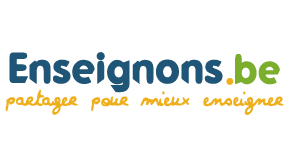 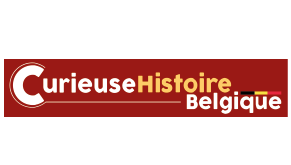 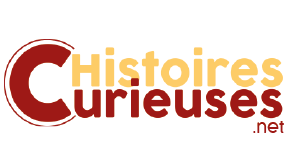 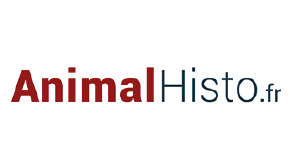 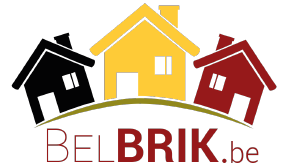 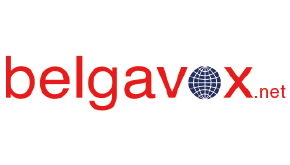 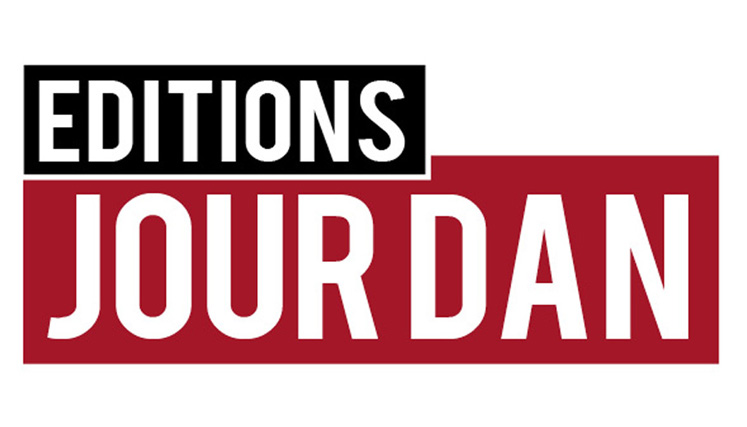 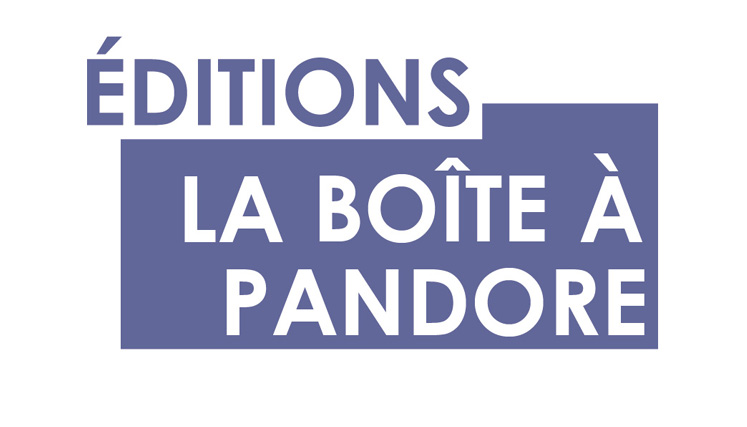 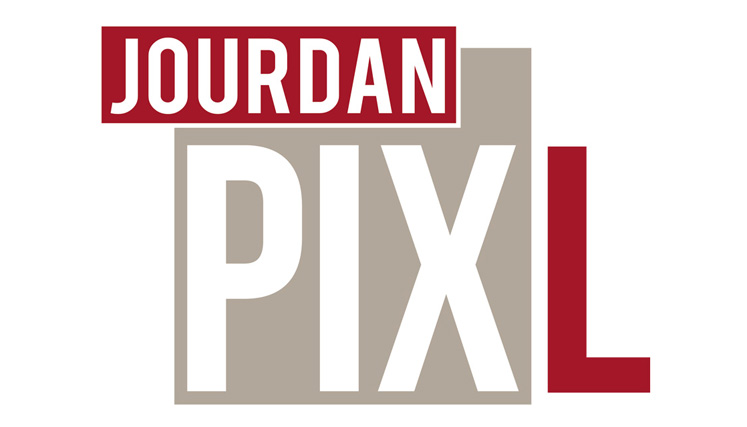 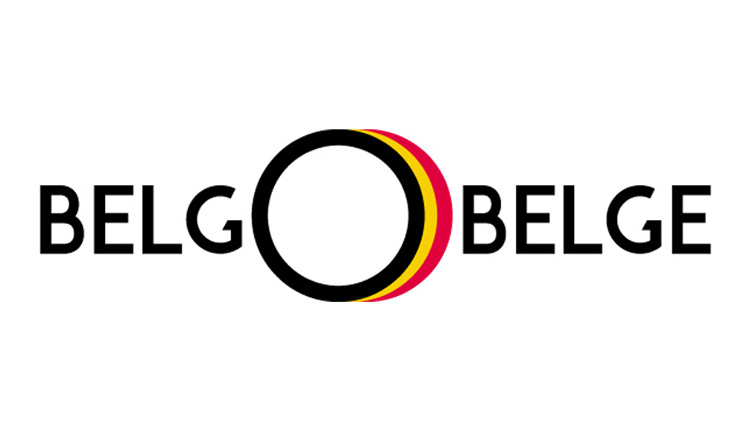 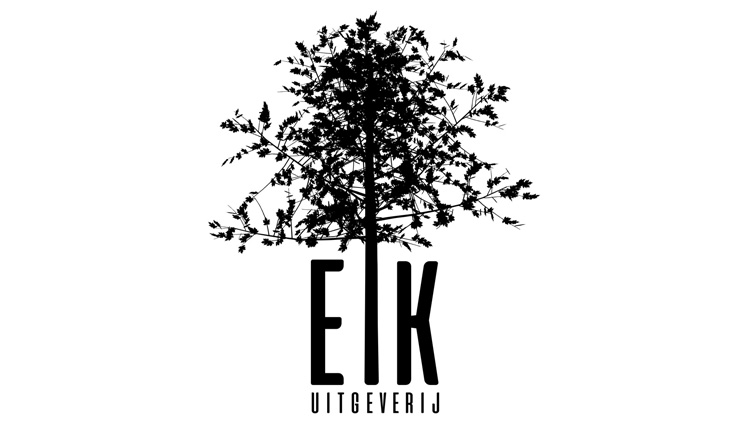